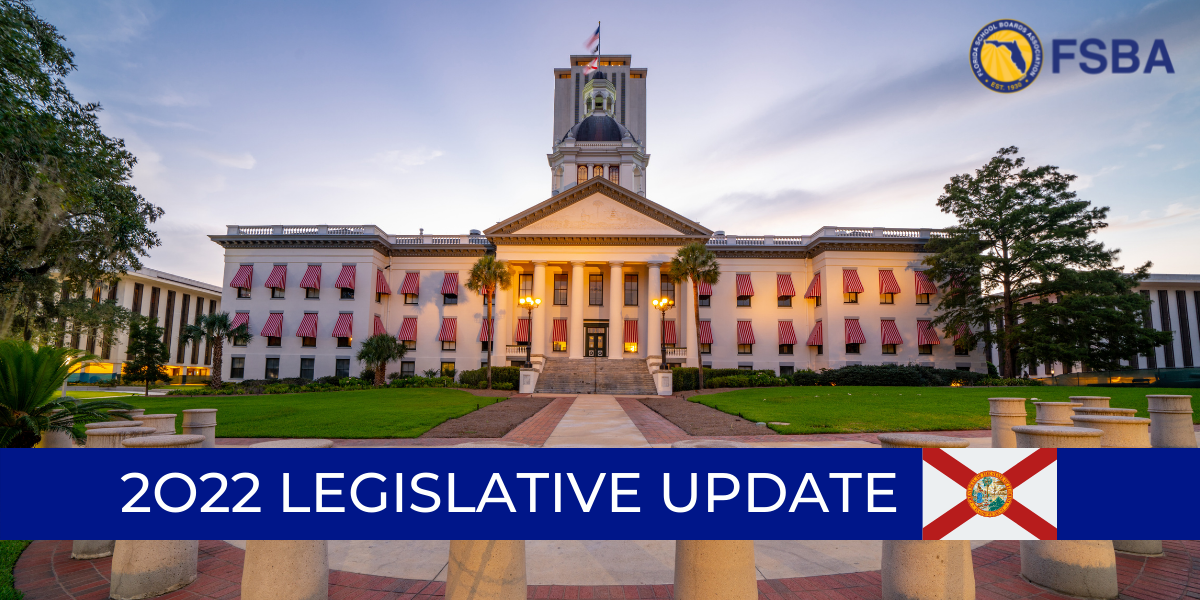 It was another busy week in the Florida Legislature as we are seeing more bills moving through the process as they
are being put on the agenda to be heard in committees.

HERE you will find the legislative bill tracker supplied to us by our team at GrayRobinson. All of the bills we are
tracking are listed on the report in numerical order. A few of the bills to highlight: