You are here:
In the News 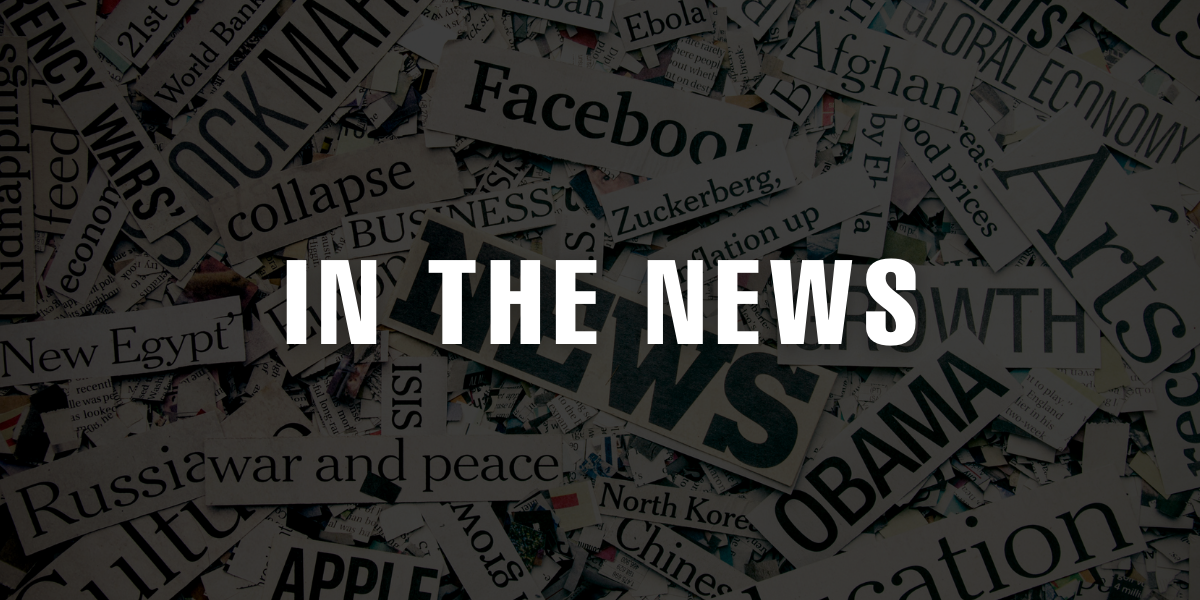 On March 15, President Biden signed into law the Consolidated Appropriations Act, 2022, providing funding for the activities of the federal government for the fiscal year ending September 30, 2022, and securing historic support for the Ukrainian people (White House fact sheet and Secretary Cardona’s statement).

Notably, among the Administration’s priorities, there is $111 million for school mental health grants (+$90 million) and $75 million for full-service community schools (+$45 million).

“Today, we’re again showing the American people that, as a country, we can come together as Democrats, Republicans, and independents and do big things,” President Biden emphasized at the signing ceremony (remarks).  “Our democracy can deliver and outperform autocracies, and there’s nothing we can’t do when we do it together as the United States of America.”

Thank you for sharing!
Category: In the NewsBy Amie WilliamsonMarch 24, 2022