You are here:
In the NewsNational 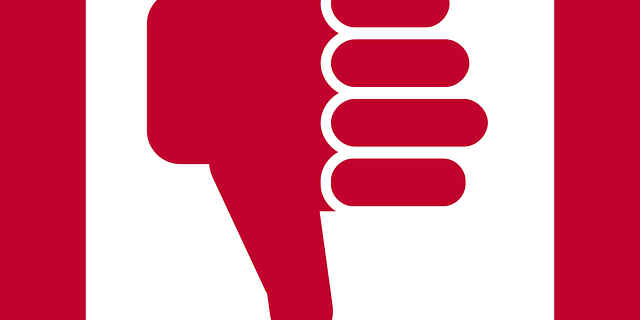 (CNN) — The former head of a private preparatory school in Miami, Florida is out an $80,000 discrimination settlement after his daughter boasted about it on Facebook.

But before the ink could dry on the deal, Snay’s daughter took to Facebook, boasting, “Mama and Papa Snay won the case against Gulliver. Gulliver is now officially paying for my vacation to Europe this summer. SUCK IT.”

Thank you for sharing!
Categories: In the News, NationalBy fsbawpMarch 31, 2014
Tags: National