Voucher bill brought back to life

You are here:
In the NewsVoucher 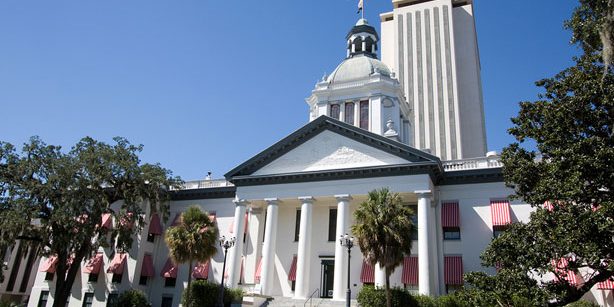 A Senate panel revived the proposed expansion of the school voucher program. But it did not give a second chance to the immigrant tuition proposal.

TALLAHASSEE — A Senate committee used a procedural maneuver Tuesday to put a controversial school voucher bill back in play.

But the committee refused to use the same strategy to revive a bill that would allow certain undocumented immigrants to pay in-state college tuition rates, a bill with major political implications for this year’s governor’s race.

But Senate Rules Chairman John Thrasher, R-St. Augustine, who supports in-state tuition for undocumented students, determined Latvala’s amendment was not germane and ruled it “out of order.”

The ruling was yet another setback for the thousands of undocumented students hoping to pay the same tuition rates as other young adults who grew up in Florida. The original bill (SB 1400) was blocked from moving forward last week.

Gov. Rick Scott said it was “extremely disappointing” that the amendments had not been heard.

“This needs to get to the floor of the Senate,” said Scott, a Republican who hopes to win support from Hispanic voters in the November election.

Latvala, the bill’s sponsor, said there were still ways to make that happen.

Thank you for sharing!
Categories: In the News, VoucherBy fsbawpApril 24, 2014
Tags: Voucher