You are here:
FCATIn the News 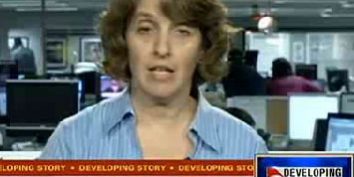 Thousands of students couldn’t take FCAT online on Tuesday, as problems with the testing company’s website prevented students from logging in.

The glitch with the Florida Comprehensive Assessment Test affected districts around Florida, including Orange and Seminole county schools.

Orange County suspended testing for about 12,000 sixth, seventh, ninth and 10th graders, who were to take FCAT reading exams on computer, said Kathy Marsh, a district spokesman. Those exams will be rescheduled, though educators are not sure when.

Volusia County schools reported only minor issues, affecting just a handful of students at one school. Osceola County schools were able to test their students as planned.Lake County officials couldn’t be reached.

Thank you for sharing!
Categories: FCAT, In the NewsBy fsbawpApril 24, 2014
Tags: FCAT