When Too Much “Hands On” Impedes Progress

You are here:
In the NewsOnBoard Blog 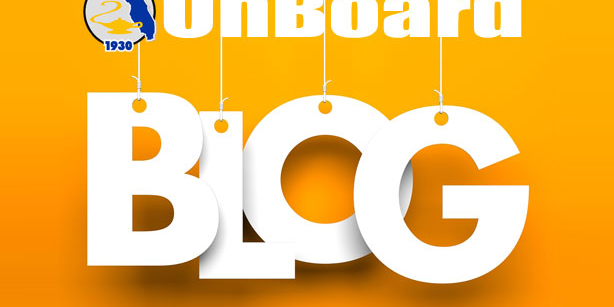 Ann MacFarlane, a longtime observer of civic and nonprofit boards, has seen some interesting “hands on” approaches in school boards across the country.

As the saying goes, “What’s wrong with this picture?” These are dedicated professionals who care enormously about the districts they serve. However, by their actions it would appear that they are confused about the scope of their duties. Simply put, a person elected to a school is charged with guiding and governing the work of the district, not actually doing it.

When interest in a task propels us into excessive involvement, we’re liable to create very serious problems. The examples above are clear cut, but the same issues crop up over and over again, in more subtle ways. For example, does a school board really want to decide who should coach a football team? Is the superintendent regularly offered unsolicited advice about principal assignments or transfers of teachers? It requires wisdom and detachment to make suggestions without meddling and to present clear thinking in ways that assist rather than hinder the work to be done.

When a school board commits to this position, the rewards are enormous. Each part of the team is able to perform its duty, and the overall organization functions well.

Thank you to Ann MacFarlane for this contribution.

Thank you for sharing!
Categories: In the News, OnBoard BlogBy fsbawpJune 1, 2016